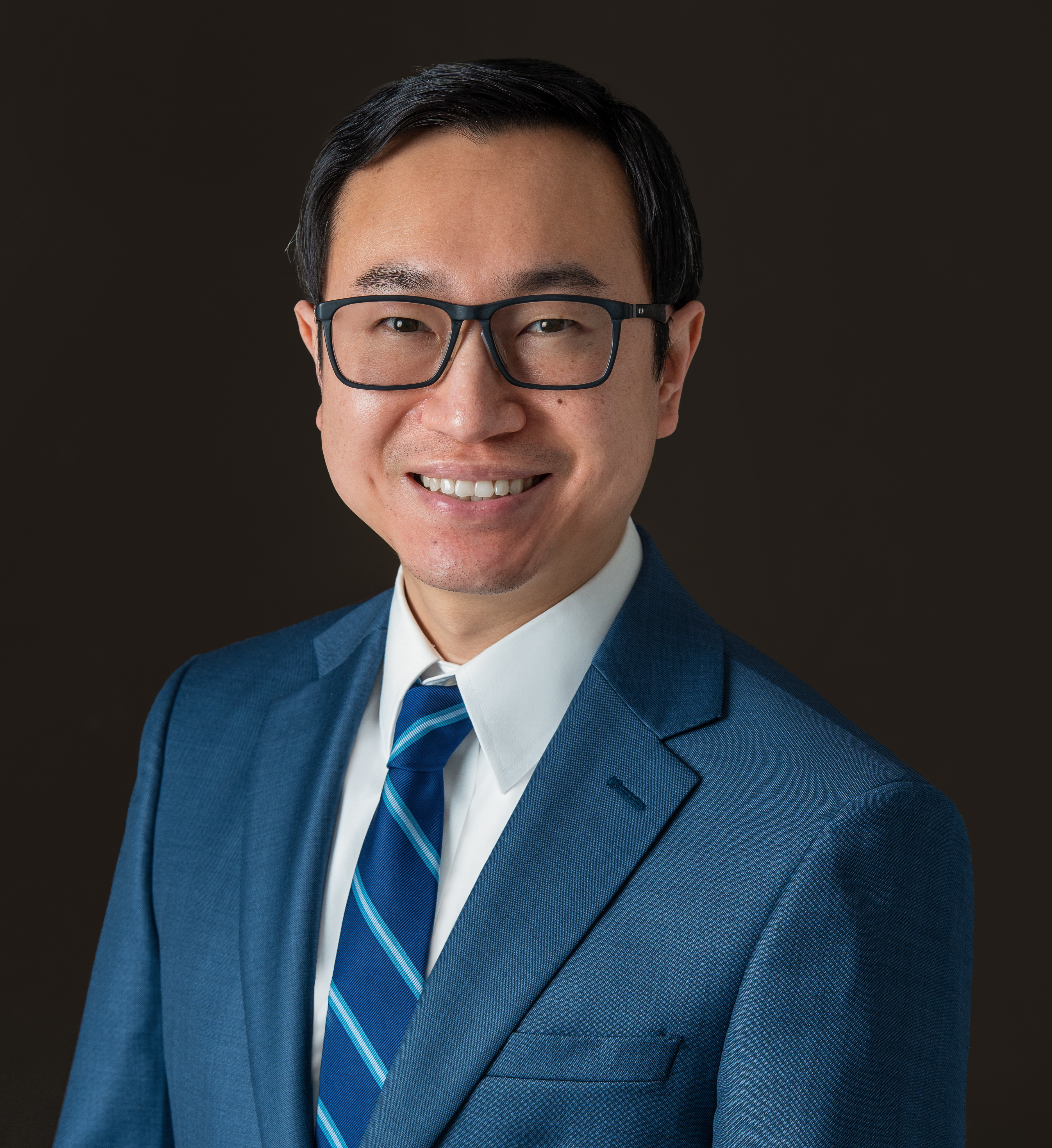 I manage a team of statistical modelers at a large bank. We use R and SQL to extract insights and produce forecasts. Please reach out if you’re interested in a career in econometrics and banking. 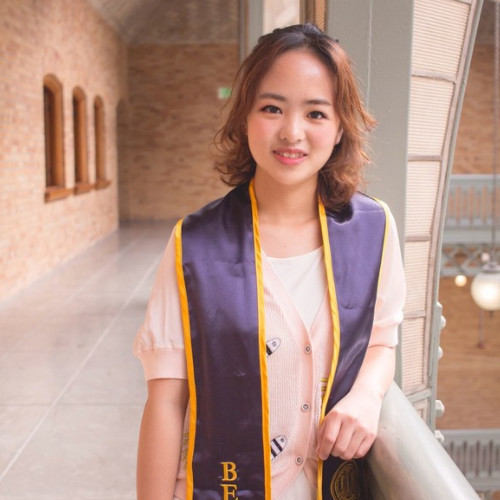 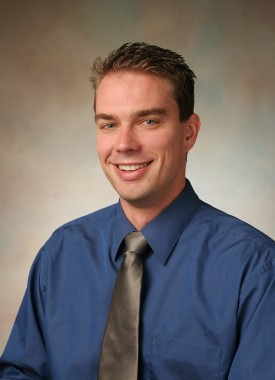 Our second daughter, Juliet was born in August. She and Isabel (age 2) make us so grateful for any Silent Night they may deliver to us during this holiday season.

I was sworn in as the elected Berkeley City Auditor in December 2018. In May, I celebrated my 20th wedding anniversary with Mark Schlosberg, also a Cal Economics Alumni. 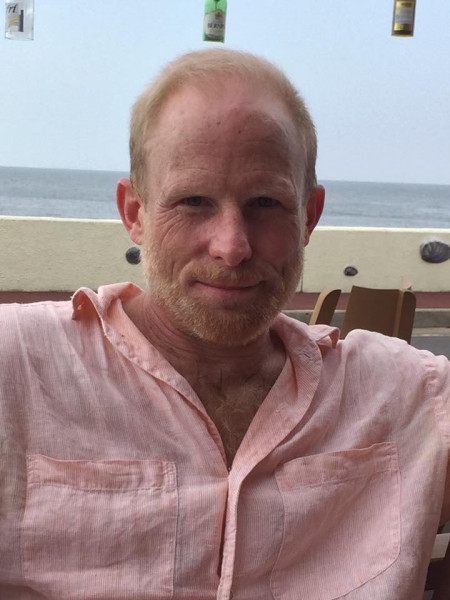 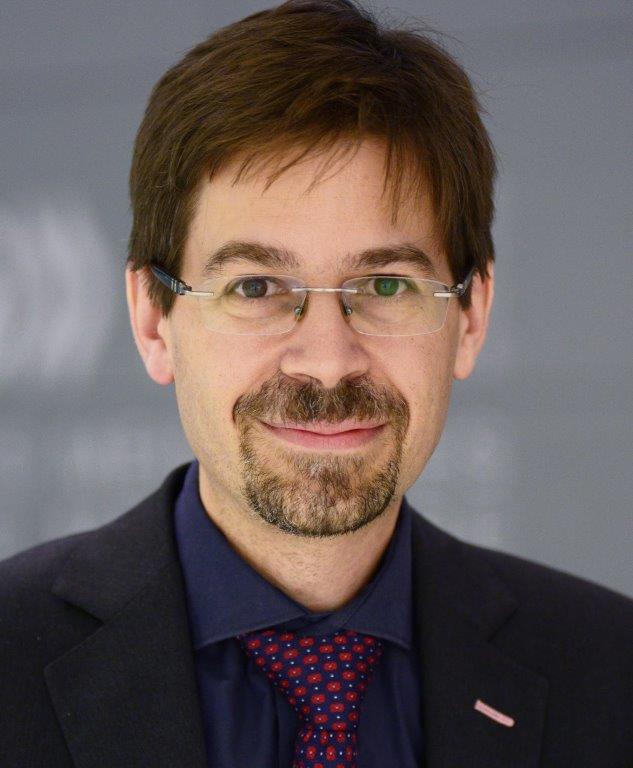 I am moving from the OECD to the University of East Anglia in 2019 to become Director of the Centre for Competition Policy and Professor at Norwich Business School. 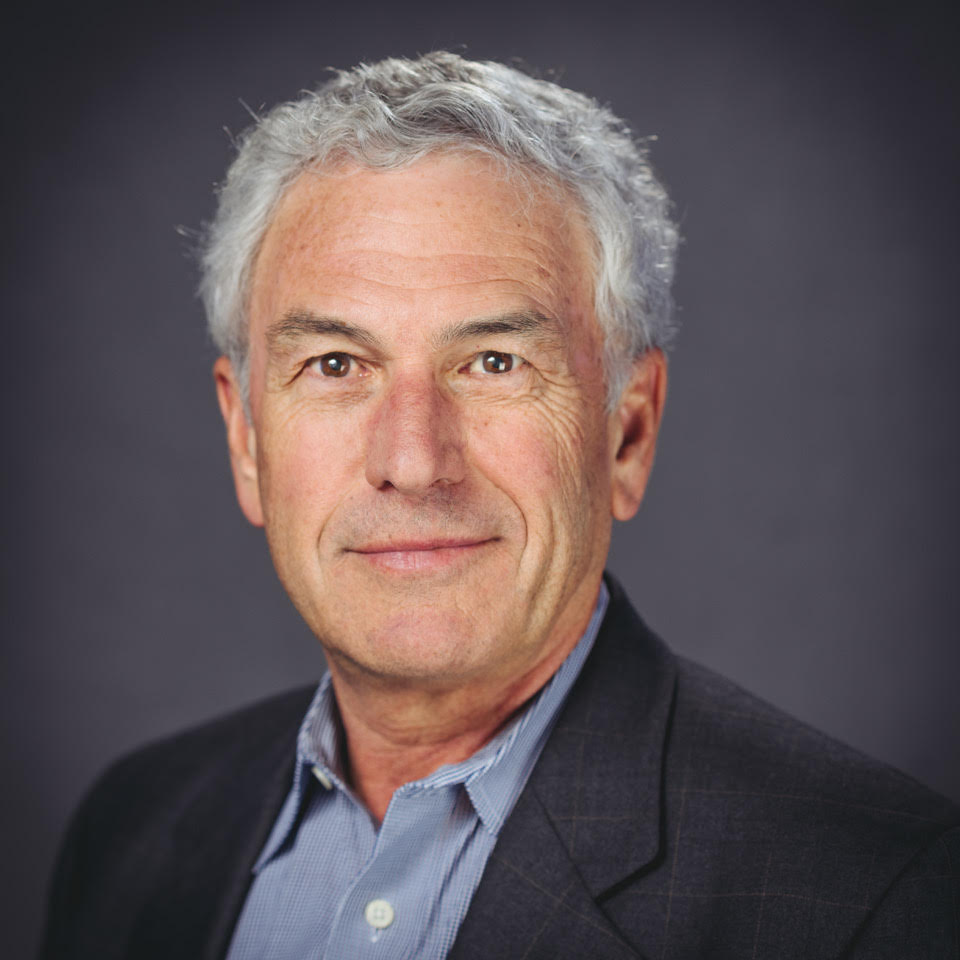 I'm the new director of Global Migration & Demography research at the Pew Research Center, focusing on international and domestic migration.

Started a new job at 2018 US Top 100 Fin-tech start-up in account management and payment operation.

I started a new job right at home at the UC Berkeley Student Learning Center to re-ignite the fiery passion for Economics in undergraduates by employing active and collaborative learning strategies.

Last month, staring at the sky from a boat in the middle of a pitch black Lake Tahoe, I felt my calling. I was born to inspire dreams and uplift passions - I was born to be an educator.

In my 2nd year of an Econ PhD program at MIT.

Since graduating, I've worked at an economics consulting firm, joined the Peace Corps, went to law school, and clerked for two federal judges. Just moved to WA from CA to work as a trial lawyer. 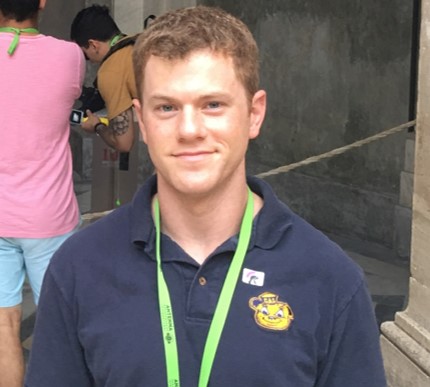 I currently work in Business Operations at Lam Research, which specializes in supplying semiconductor capital equipment to advanced electronics chipmakers. Prior to my current position, I earned an MBA at Chicago Booth after serving 6 years as an officer in the U.S. Navy. I volunteer for One Brick, where I enjoy working with teams of old friends and new ones to support SF Bay Area community-building. 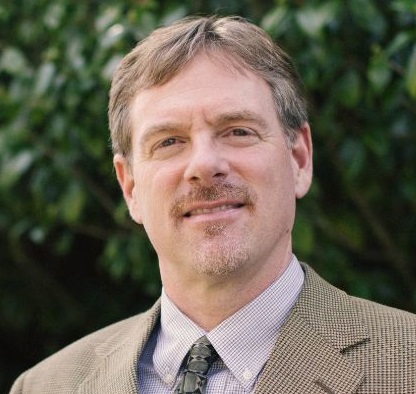 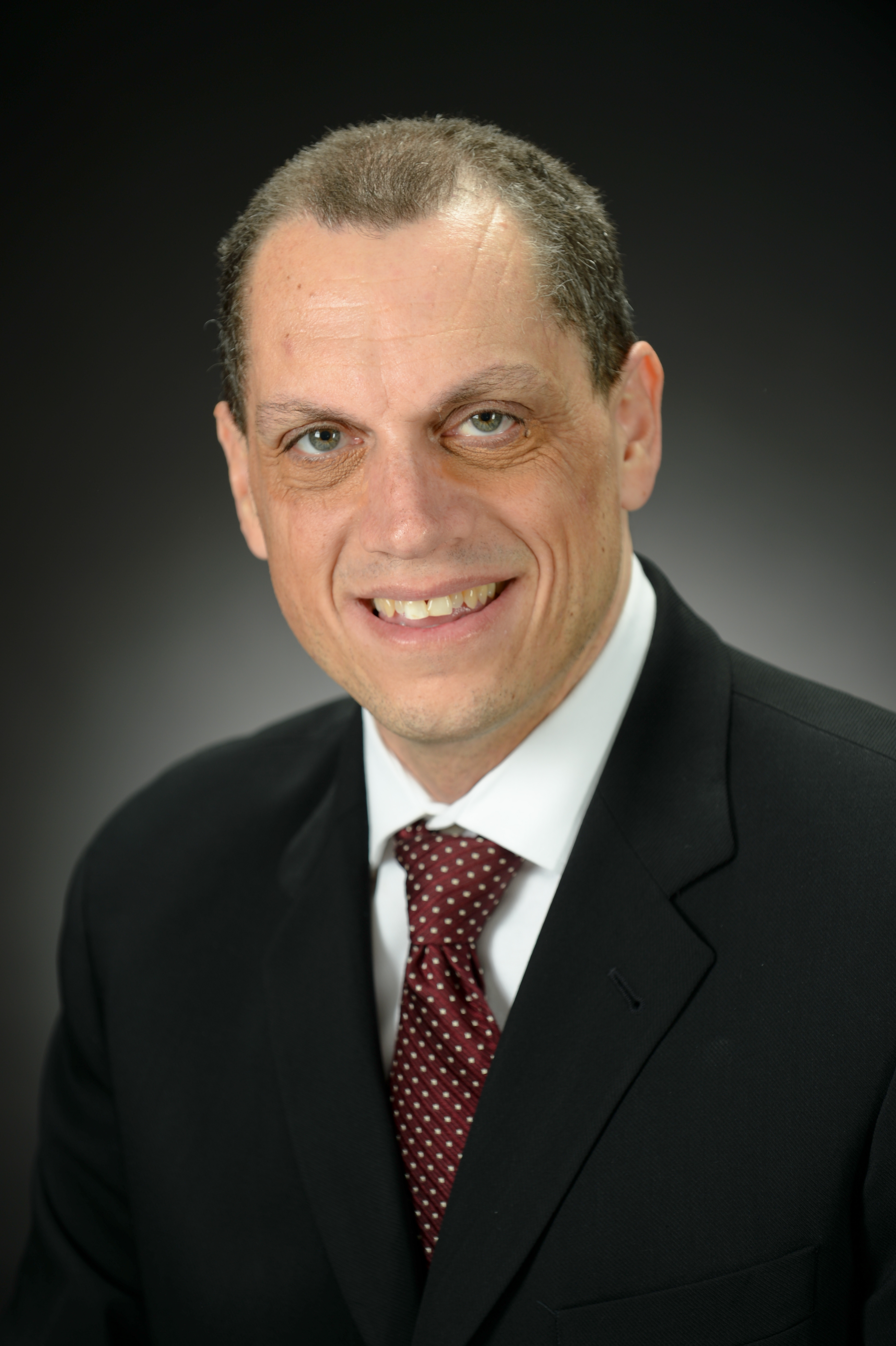 I recently joined Morningstar in Chicago as a stock analyst. I am working in the consumer group and following retail and apparel companies. 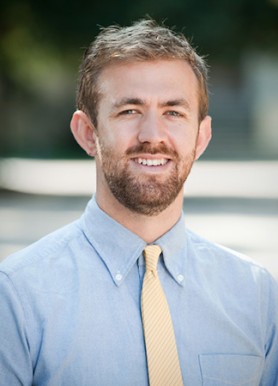 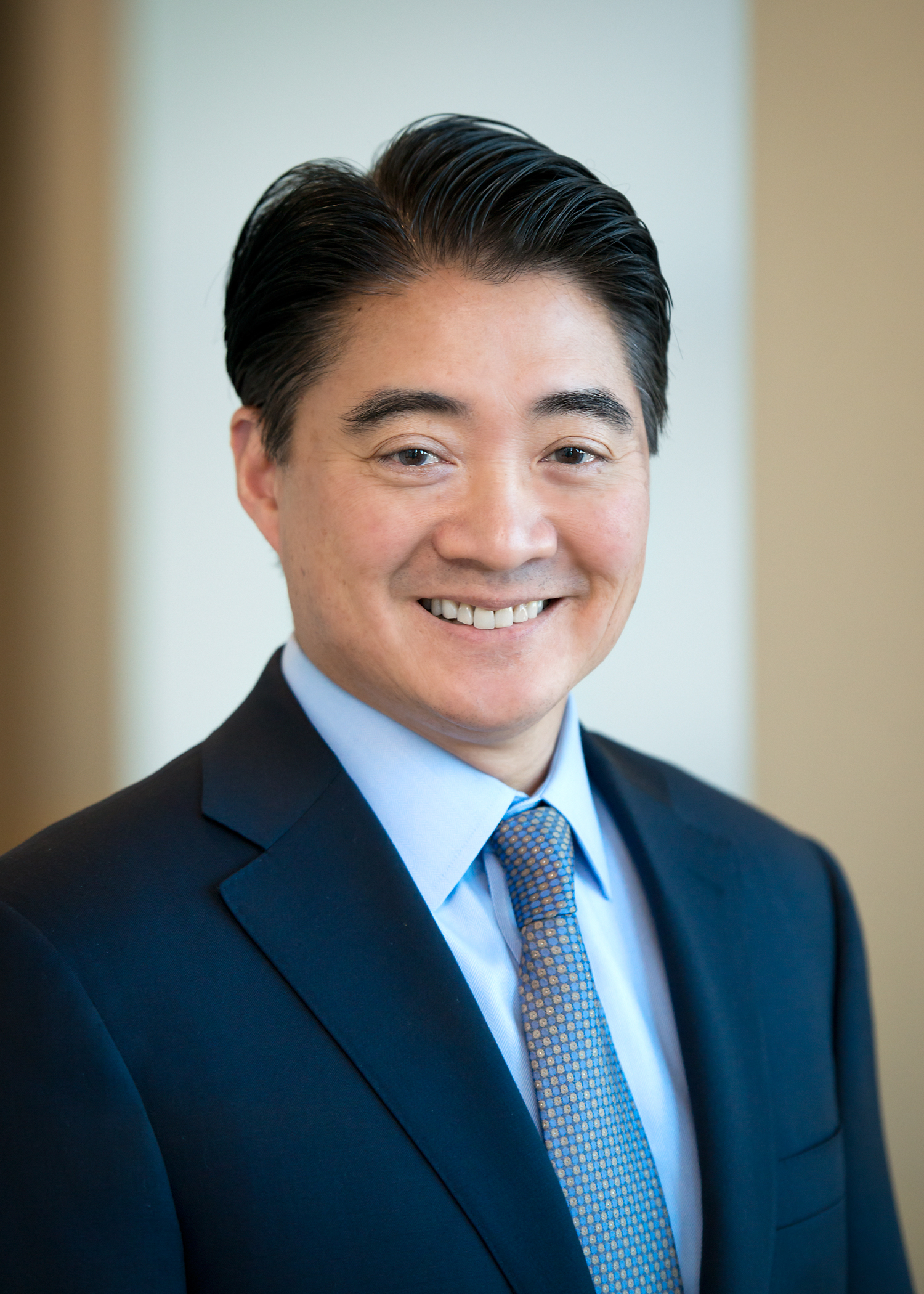 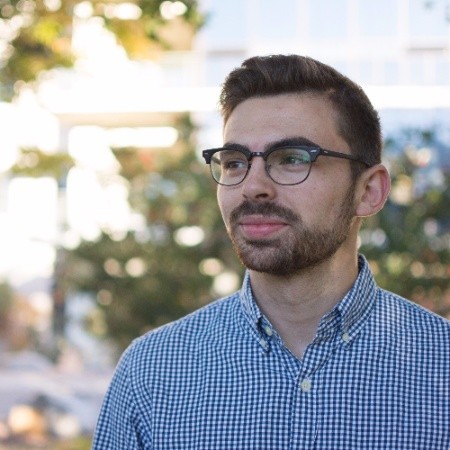 I started my first job as a research assistant at Climate Impact Lab, a mutli-institution research group seeking to predict the socioeconomic costs of climate change. 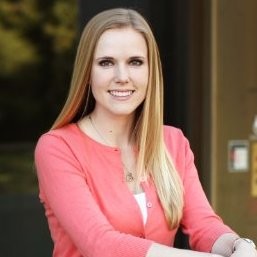 After spending 4 years at PwC in Transfer Pricing Consulting, I started a new job as a Product Specialist at Airbnb. I'm excited for a new adventure and to learn all there is to know about product! In my spare time I volunteer as a Chapter Advisor at Chi Omega, an organization that shaped my experience at Cal and provided me with valuable leadership experience. I currently am an advisor to the vice president. 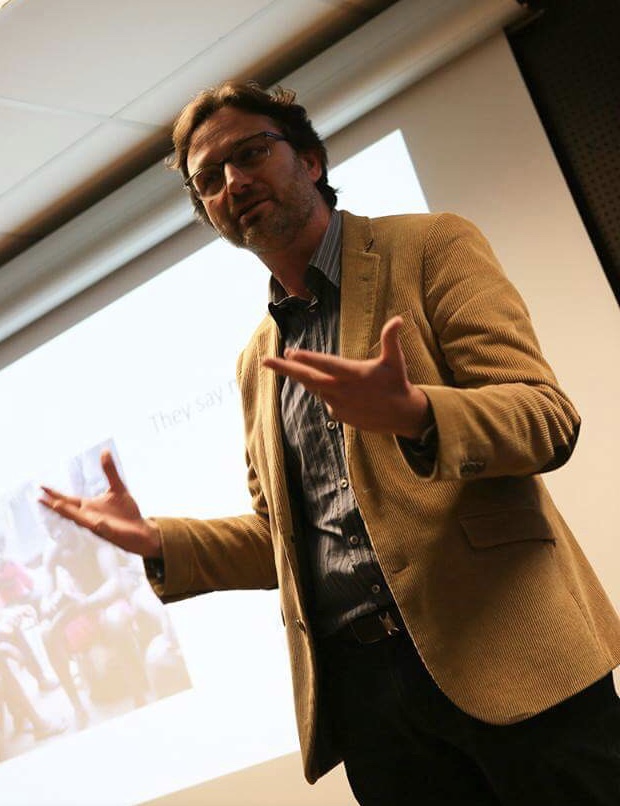 Jean-Philippe Stijns
Luxemburg
Graduate
2003
I’m a Senior Economist at the European Investment Bank (EIB), currently responsible for sovereign and banking sector risk rating in Central African countries, supporting the EIB’s operations in the corresponding countries. I’m also the coordinator of and a contributor to the EIB’s annual Study of Banking Sectors in sub-Saharan Africa, and I coordinate EIB’s survey of African banking groups. I’m currently a Lecturer in International Economics at SciencesPo, Collège Universitaire, in Nancy, France.
Prior to joining the EIB, I held positions at the IMF’s Africa Department, with the OECD’s Development Centre, as Investment Strategist for ING, and as Assistant Professor of Macroeconomics and International Economics at Northeastern University. While working at the Development Centre, I contributed to the African Economic Outlook. 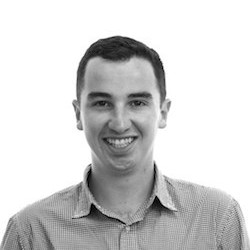 I started working in SF at Stripe, a financial technology company that processes online payments with the goal of increasing the economic infrastructure of the internet. I work on the Risk team. 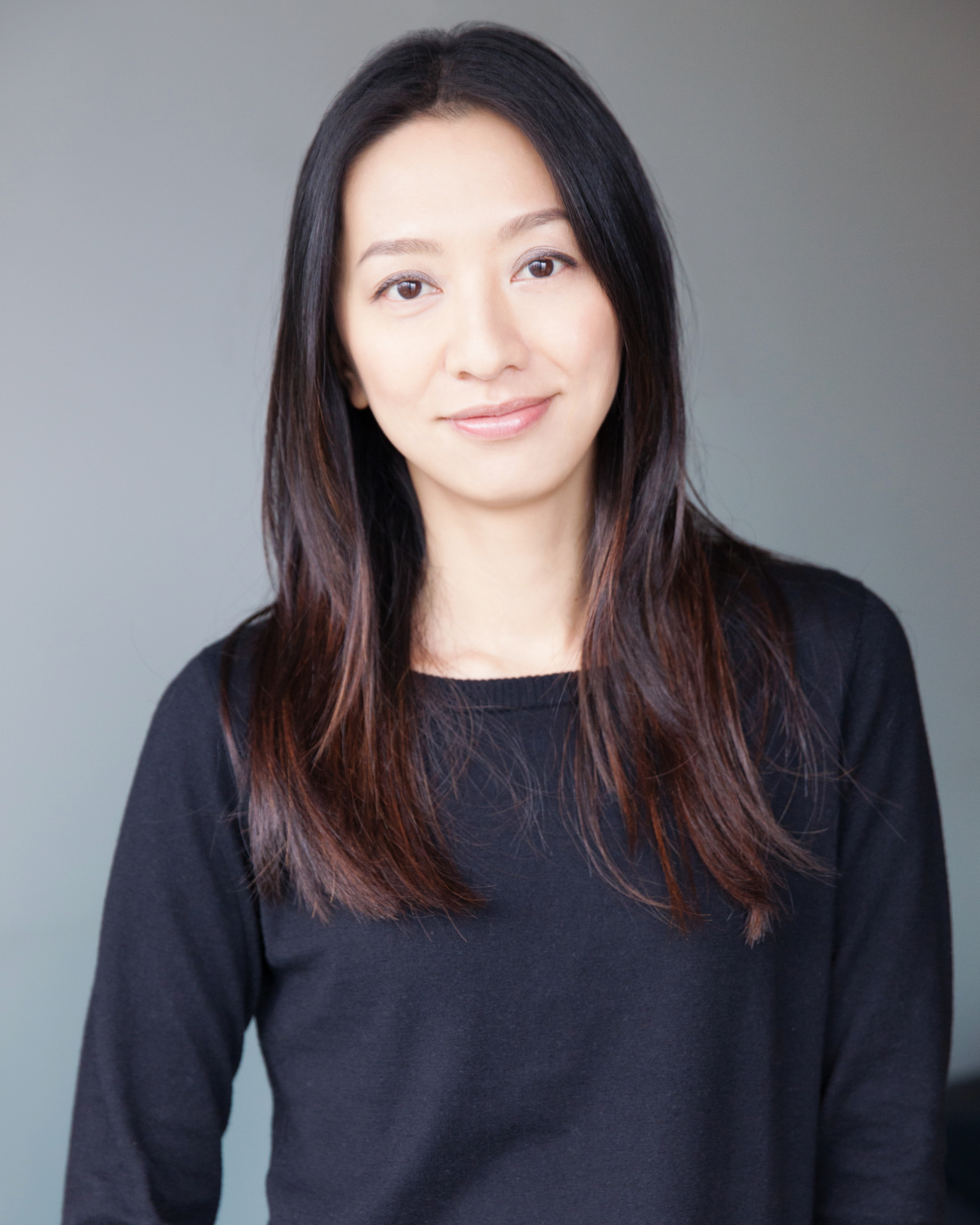 I am a full-time mom and freelance wine educator, consultant, and writer. 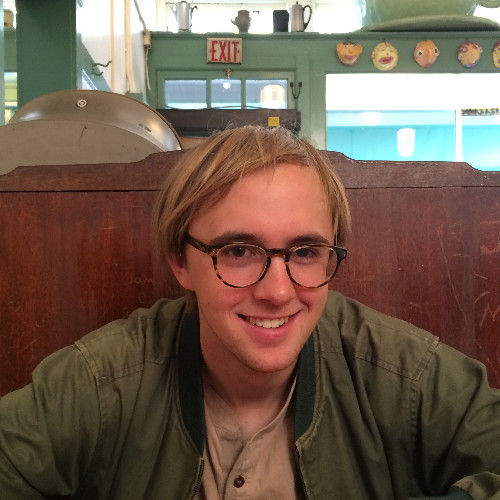 I started a new job as Economic Analyst at the Federal Reserve Bank of San Francisco. 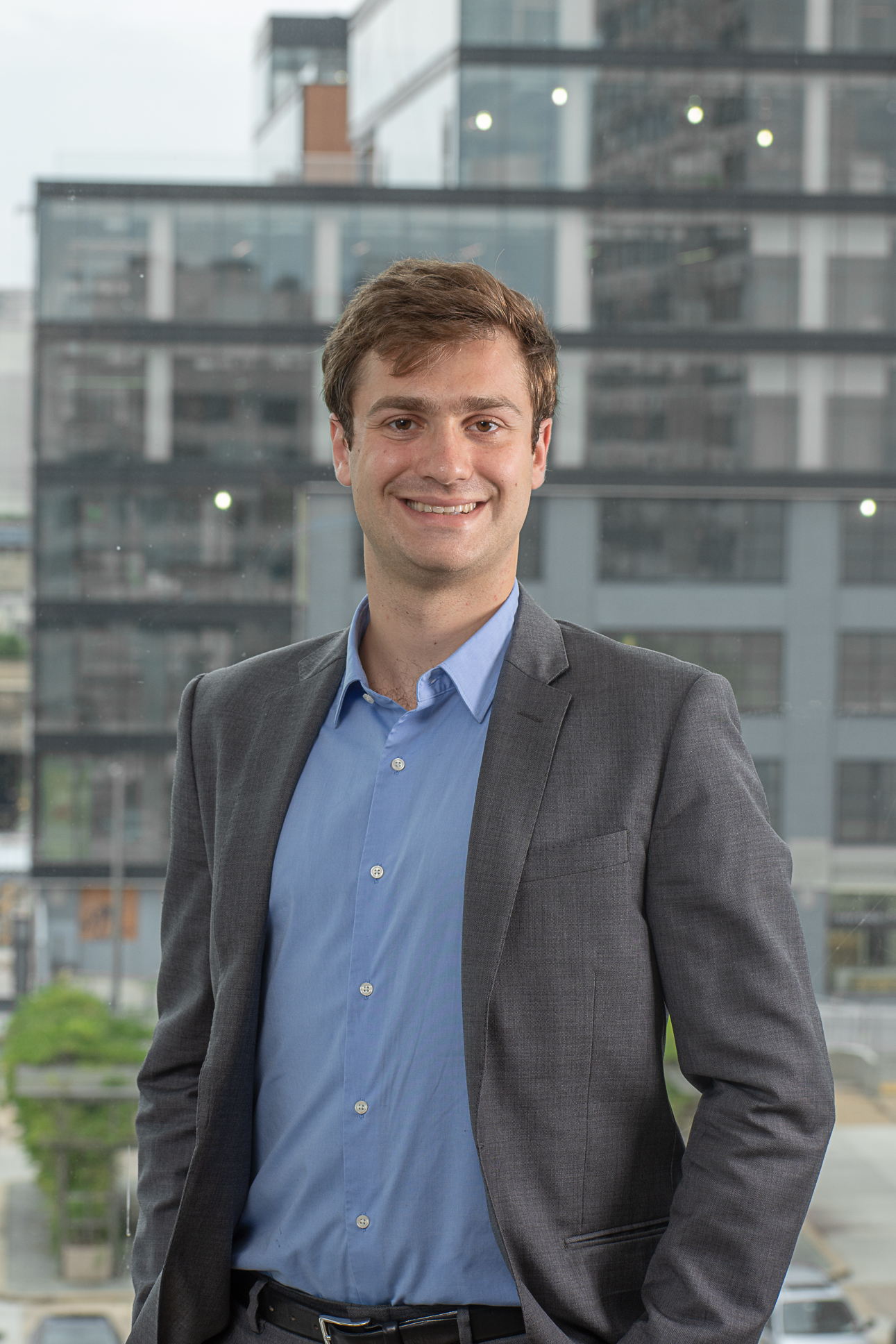 I recently started my first semester of a combined MBA-MPP graduate degree program at the University of Pennsylvania's Wharton School and Harvard University's Kennedy School of Government.