With his modest appearance and soft-spoken character, he was one of the deepest thinkers in our profession and one of the most innovative economists of the twentieth century. His work will live on. 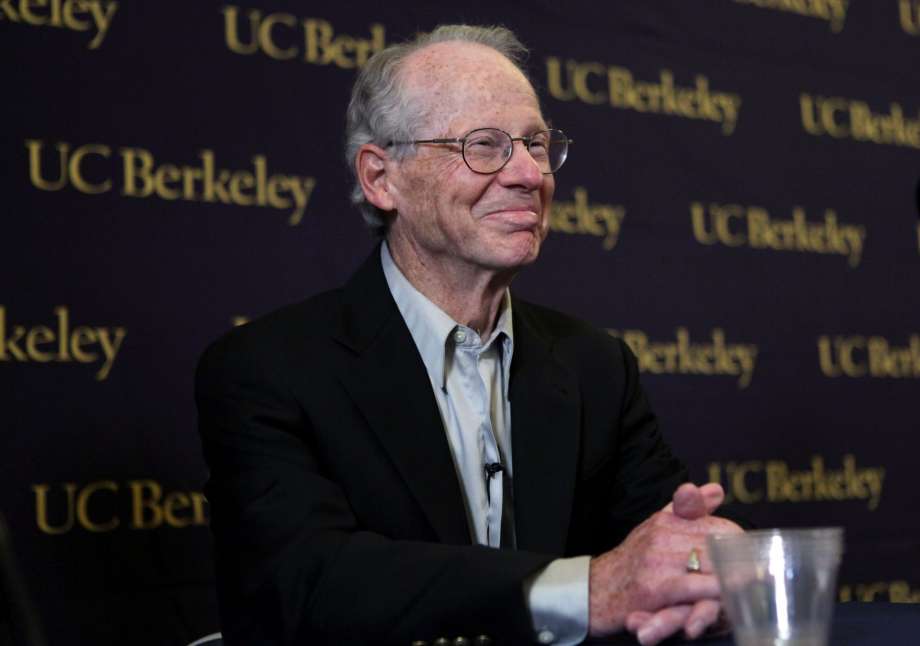 A giant in economics just passed away. I only got to know him personally when I joined UC Berkeley 20 years ago. He kindly invited me for lunch in the first weeks I was there. He came over as a very kind and soft-spoken man and a deep thinker.

I was lucky to be the Chair of the Economics Department when he received the Nobel prize in 2009 and shared with him, as well as with Rich Lyons the Dean of the Haas Business School where “Olly” as we called him was located, and, of course, all his colleagues and students on campus, the joy of celebrating this prize. This was in the middle of the Great Recession and I remember that at the early morning press conference, many among the dozens of journalists present asked him more questions about the macroeconomic situation than about his own work. I am not a disciple of Williamson, so am not in a position to summarize all his contributions to economics. I will only talk about the influence he had on me, so this is a very subjective and partial point of view that does not do justice to his immense work.

I read his 1975 book “Markets and Hierarchies” when I was an economics student in the early 80s. It is one of the books that had the most influence on me. That book, together with many other articles and his 1985 book “The Economic Institutions of Capitalism” formed the basis of the institutionalist school in economics. North (Nobel prize 1993) and Williamson developed this approach in all their work, and institutionalism became the mainstream approach to economics when Acemoglu, Johnson and Robinson published their famous article on the role of institutions on modern growth.

When I read the 1975 book, I was impressed by how with a few concepts like bounded rationality, opportunism, incomplete contracts and asset-specificity, he was able to construct a whole theory of vertical integration and of when activities were better conducted inside a firm or using the market mechanism. Having myself been a Marxist earlier on, I had always been impressed by grand theories, so I was extremely admirative of his work. Many ideas in industrial organization, law and economics, contract theory, especially in incomplete contract theory, were undoubtedly inspired by Williamson’s theories. In a similar way and closer to my own interests, Janos Kornai’s work, with among others the concept of soft budget constraint, allowed him to construct a whole theory of how the socialist economic system really worked.

If I think about how Williamson directly influenced my work, I will give two examples: 1) understanding the output fall in Eastern Europe after price liberalization, 2) understanding why China’s transition to the market economy was much more successful than in the Former Soviet Union.

I worked with Thierry Verdier on variations of general equilibrium models incorporating constraints and distortions, and we were not able to generate the prediction of an output fall. We found that if we abandoned the price theory perspective and took the transaction cost perspective of Williamson, then the assumptions of asset-specificity and market frictions could generate an output fall. The idea was that existing production links from socialism would get severed and replaced by new production links, but that there would be a period where producers would be searching for new long-term business partners, during which little new investment would be taking place until reliable new business partners were found. This investment trough as well as the disruption from the breakup of business links would lead to a temporary output fall. Olivier Blanchard and Michael Kremer (Nobel prize 2019) built a similar theory, also based on contract theory. This research experience led me to appreciate the richness and fertility of the transaction cost approach to economics, compared to price theory. In my development economics textbook, I have a chapter on institutions that is strongly inspired by Williamson’s work.

Yingyi Qian and Chenggang Xu, who were among the first Chinese economists to be able to do a Ph. D in Harvard, were inspired by Williamson’s theory of the M-form and U-form of business organization. The U-form or unitary organization is organized along functional lines (marketing, accounting, production of parts, …) and is very centralized whereas the M-form or multi-dimensional organization, is more decentralized and has more autonomous self-contained units. Qian and Xu found that the Soviet administration, based on sectoral ministries (steel, coal, car, chemistry, …) was organized as a U-form whereas the form of Chinese administration put in place by Mao was organized as a M-form with provinces and lower level jurisdictions being organized as self-contained units. Under central planning, there were debates about which organizational form was better, and most analysts considered that the U-form allowed to have more economies of scale and avoid duplication. It turns out that with the transition to the market economy, the M-form had several advantages over the U-form. In joint work with E. Maskin, Qian and Xu found that the M-form in China was more suited to organize yardstick competition, generating the competition between provincial governors to maximize economic growth in order to get promoted faster. This meritocratic system has played a fundamental role in China’s growth process since market reforms were introduced. In joint work with me, they showed that the M-form was also more suited to organize local reform experiments to see which ones worked and could be generalized. This experimental and gradualist approach to reform in China is also a major reason for the success of market reforms in China in the 80s and 90s. Williamson’s work was effectively a great inspiration behind this research.

These are just a few personal examples of Oliver Williamson’s influence on my own work. Many others have undoubtedly many more examples. With his modest appearance and soft-spoken character, he was one of the deepest thinkers in our profession and one of the most innovative economists of the twentieth century. His work will live on. 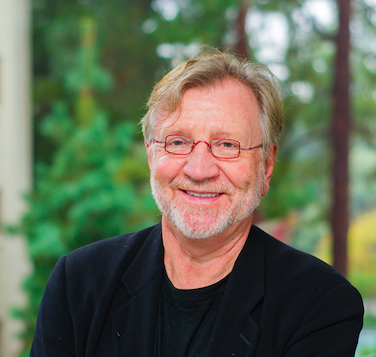 Gérard Roland is the E. Morris Cox professor of economics and professor of political science at the University of California Berkeley where he has been since 2001. He has received many honors including an honorary professorship from the Renmin University of China in Beijing in 2002.

He is the author of over 150 journal articles, chapters in books, and books and has been published in leading economics journals on topics of transition, political economy, culture and comparative eonomics. He wrote the leading graduate textbook  Transition and Economics published in 2000 at MIT Press and translated in various languages, including Chinese and Russian. He co-organized with Olivier Blanchard a Nobel symposium on the transition economics in 1999. In recent years, his research has broadened to developing economies in general with special emphasis on the role of institutions and culture. He wrote an undergraduate textbook on Economics of development (2013, Pearson Addison-Wesley).