Quitzé Valenzuela-Stookey, an incoming assistant professor in economics, speaks with Anna Vakarova, a third-year PhD candidate in the Department of Economics at UC Berkeley. 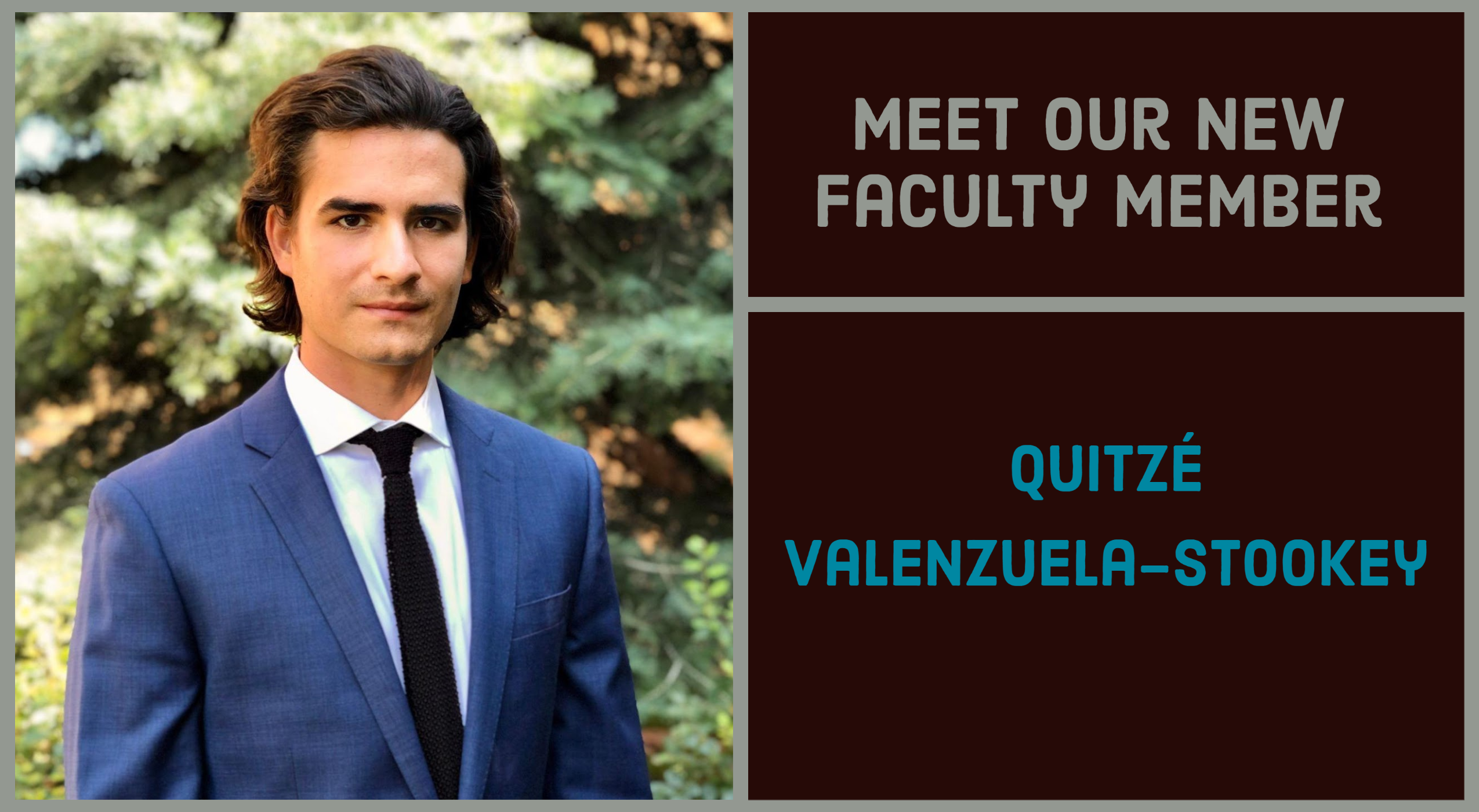 How (when) did you decide you wanted to do Economics? What motivated the decision to go for a PhD? most importantly, when did you realize that you want to be a theorist?

I decided to pursue a PhD in economics during my third year of college. Initially, I wanted to work in development. At the time, I thought I'd try to get a job at the World Bank. My first real exposure to research in economics came from working as an RA for Joe Stiglitz. This was also, in part, what got me started on the path to becoming a theorist. Joe is a unique person who throughout his career has done foundational research in theory, in addition to real applied policy work. I was, and still am, attracted to the notion that theorists can contribute meaningfully to policy design.

What was your first (baby) idea in the theory field? Did it work out well?

Probably my first baby theory idea was a project I worked on over the summer after my third year of college. As I recall, the project had to do with how higher rates of migration in developing countries could erode trust in informal labor markets. The idea was that if a worker might migrate then they have less of a reputational incentive to exert effort, and this could have significant impacts on wages and employment patterns. I spent a lot of time working on a model of this, but at the time I really just didn't have the necessary tools.

Where do you get your ideas from? I know we had this discussion earlier, and you told me you would just sit there and contemplate about the world. Was your thinking process always like this? In particular, your latest work “Greedy Allocations and Equitable Matchings” is quite technical. What motivated the idea behind it?

I like the image of myself sitting and plucking research ideas out of the aether. Unfortunately I think I may have given a slightly wrong description of the process. What I meant was that I like to start a project with a concrete question about the world, or a real problem that I would like to adress. I then try to figure out how to model the situation, and identify whether there's something interesting or useful to be gained from the exercise. Then I look at related work and see if any of the interesting or useful things have not yet been done. Generally the answer is no, but that's usually how the process starts. Sometimes, because I'm a theorist, the process of trying to answer such a real-world question will lead to a pretty abstract paper. The paper that you mention is a good example of this. The motivating question was a discussion I had with a colleague at Duke, Bocar Ba, about work he's done on the mechanism used in Chicago to assign police officers to districts. I got interested in this question as a mechanism design problem. The paper grew out of what seemed to me like a hole in the literature. The paper I wrote is, as you say, very technical and abstract. It's really about trying to develop some general tools for mechanism design, but I hope to bring it back to the original applied question at some point.

What (working/published) paper/idea makes you feel most proud and why?

The thing I'm most proud of at the moment is the Greed Allocations paper. I hope that could be a step towards designing better mechanisms for real-world allocation problems, like assigning officers to districts. I also learned a lot working on this paper, including some really cool results from combinatorial optimization and linear programming.

I have heard that the economics job market is tough for theorists, though I dare say you placed exceptionally well. Why do you think is that? (Maybe, in some of your papers you brought expertise from other sciences to solve economic problems?)

I think it's true that the demand for theorists may be lower than for other fields, especially at schools that don't have large economics departments. The supply is also lower however, so I don't know that in the end it's harder for someone who does theory to find an academic job than it would be if they chose some other field. This is clearly an empirical question, so unfortunately I'm the wrong person to ask. In my own case, I couldn't say exactly why I got my job. I hope that my interest in combining abstract and applied theory came through, and that this appealed to people at Berkeley.

What, in your opinion, has the theory field to offer to the rest of the Economics fields?

I think we need models to structure our thinking and inform empirical work. One thing theorists can do for the wider discipline is identify questions where empirical work is needed. Conversely if, for example, some policy produces negative outcomes in any reasonable model then perhaps we do not need to wait on empirical evidence to conclude that it's a bad idea. Theory also provides restrictions that can be imposed on parameters that one is interested in estimating. In other words, theory can help make up for data limitations. Theory is also useful for generating intuition and directing the field as a whole towards interesting questions. This is far from an exhaustive list.

You have joined the faculty only this year, but hopefully, you can share some fresh views on the following: how is the Berkeley environment for the theorists, both professors and students? Does it help all of them thrive?

So far my impression of the environment at Berkeley is very positive. The theory faculty is very interested in cultivating students. I also think it's nice that we have a lot of students participating in the theory group who also have interests in other fields, such as behavioral and IO. They bring a different perspective than a pure theorist, which can be useful.

Let’s conclude with another traditional one: a heartly piece of advice to students who want to pursue a career as theoretical economists. Maybe, a list of dos and don’ts?

I don't know that I have enough useful advice to constitute a list. I think it's important to work on things that you find interesting. That sounds trite, but it's true. To produce good research you need to be willing to really pour yourself into a problem. That's going to be hard to do if you don't find it interesting. I was also told at some point not to "spend too much time reading papers". I think that's a bit extreme, but the sentiment is that you shouldn't try to read everything that's out there, thinking that once you've internalized the entire body of economic theory, research will just flow out of you. For most people, I think the process of doing research in theory is a back-and-forth between thinking about a problem, trying to solve it on your own, and going to the literature. You need to learn from what other people have done, and you need tools in order to build something new, but you also need to give yourself room to be creative, and sometimes you learn a lot by struggling on your own just to reproduce something that's already been done. 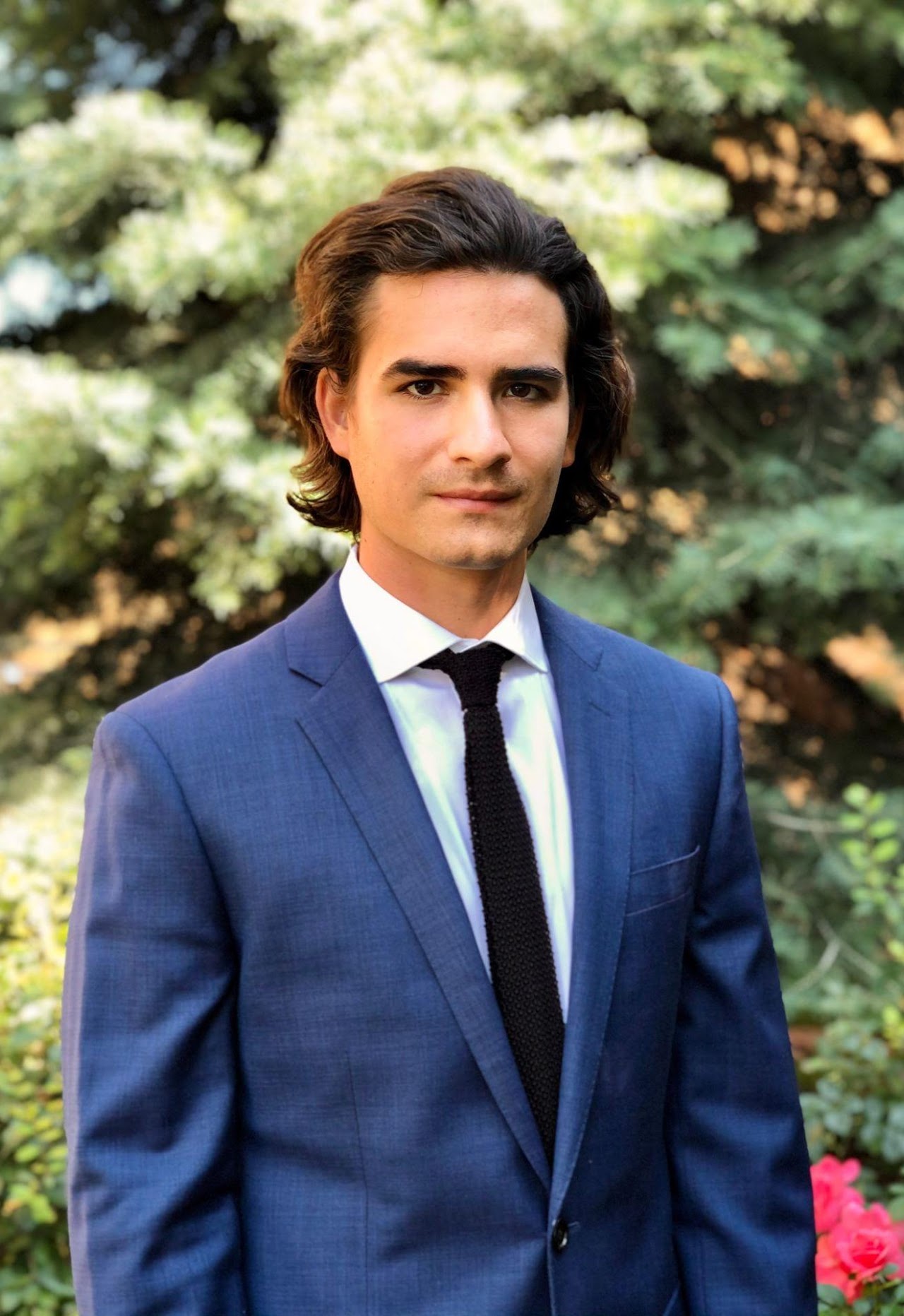 Quitzé Valenzuela-Stookey is an economic theorist, and an Assistant Professor at UC Berkeley. He graduated from Northwestern in 2021. Quitzé's main interests lie in the field of economic theory. He is particularly interested in mechanism and market design, with an emphasis on applications. His work covers topics in market-based policy design, allocation mechanisms, platform markets, and bounded rationality 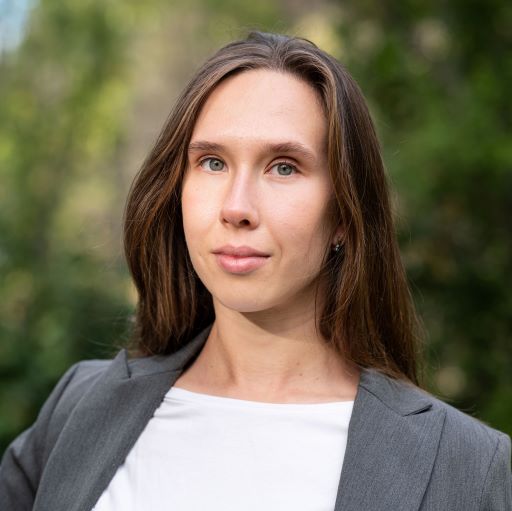 Anna Vakarova is a third-year PhD candidate in Economics. Her research interests are in microeconomic theory and econometrics, namely comparative statics, decision theory and semiparametric efficient estimators in non-iid settings. Prior to her PhD, Anna received a Masters Degree in Economic Analysis from Kyiv School of Economics, Ukraine. She also worked in the National Bank of Ukraine.