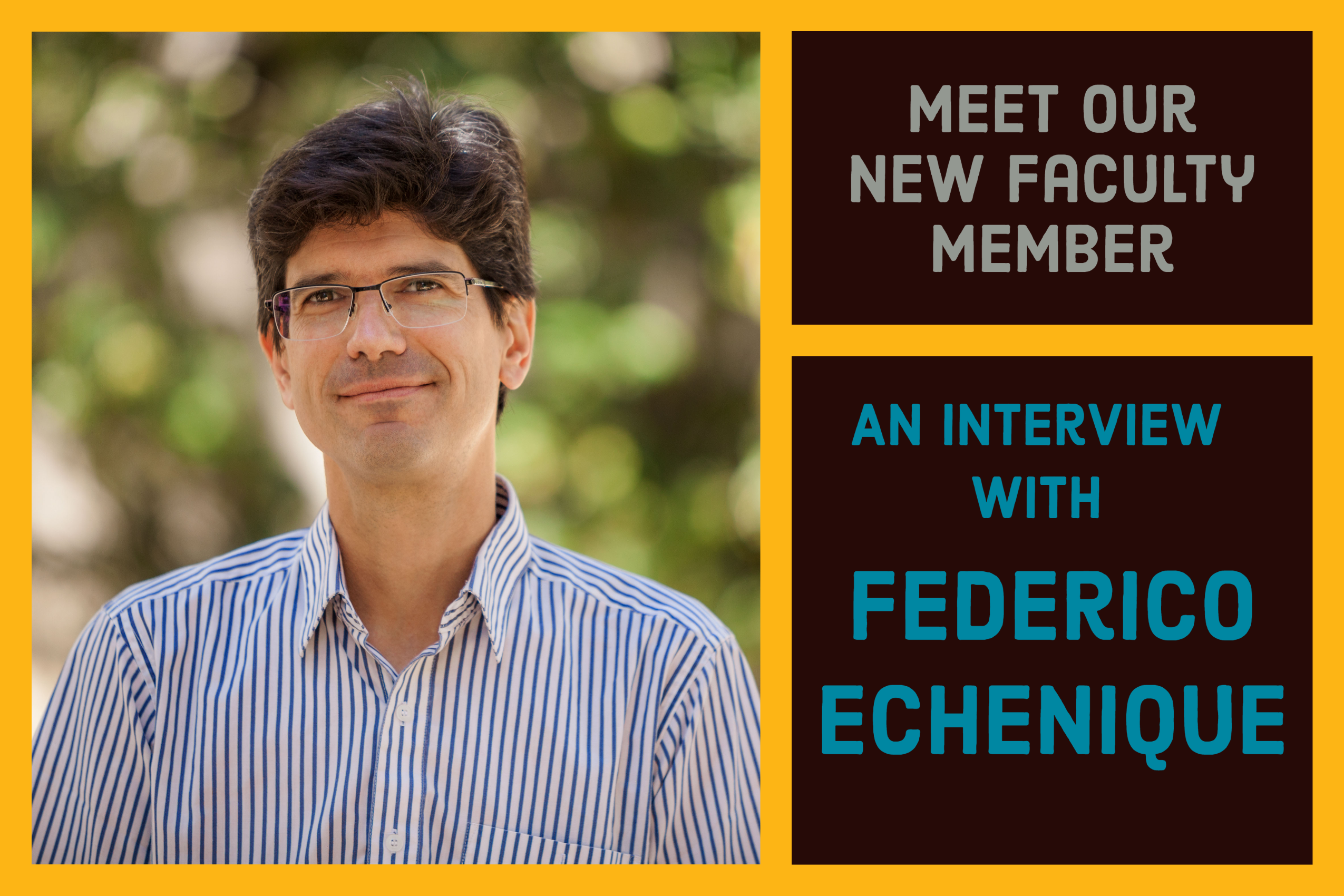 Welcome back to Berkeley! You did your PhD here before joining the faculty at CalTech (among other places). What persuaded you to come back?

Federico: The department, colleagues, students, the city, the university – I’m very fond of all these things. I’m very impressed by the department and colleagues here. I like the quality of life in the Bay Area. It was also a good opportunity to change; it’s nice and reinvigorating to do something different – to start again somewhere else. And it was appealing to do that somewhere I’ve already been, and I already like. It was also maybe the only other place my wife was willing to move to!

Revealed preferences has been a major theme through your career. As you describe in your book with Christopher Chambers, The central theme of revealed preferences common to all interpretations is understanding what economic models say about the observable world. Economic models usually consist of multiple interacting parts. Some parts are theoretical in nature, and are not meant to be observed. These unobservable parts are then tied to objects which could potentially be observed and measured. What compelled you to start thinking about these questions? What lessons might revealed preference theory offer empiricists?

Federico: I started thinking about this here at Berkeley when I was a PhD student. There’s a nerdy answer, which is that it’s appealing to look at the “inverse” problems. Usually in theory, we have a model that we try to understand – its behavior and implications. But this goes the other way – starting from the observable, we see if it’s compatible with the model. It’s an area of research that lends itself naturally to interdisciplinary research, because people who work with data are interested in questions that arise naturally in revealed preference theory. So there’s a lot of potential in marrying economic theory with econometric methodology and empirical practice. There’s lots of opportunities for research here.

Some of your recent work has been at the intersection of Economics and Computer Science. What insights can each field offer the other?

Federico: The interaction really started from CS; some people in CS became really interested in questions in Economics. Actually a lot of this effort was at Berkeley. I started hearing about this because some of my colleagues were interested in this. I became interested once I understood – it took me a while to understand the way they thought about it. The idea that you could talk about one problem being harder than another, or two problems being equally hard, in a formal way – once I saw that, it was powerful. Then I became drawn to this.
I was also dissatisfied with critiques of economics from CS. I thought they were unfair and came from misunderstandings about how economists use models. This was another reason I got into this – because I thought I had something to say.

The field has grown and become much more mainstream within Economics, so a lot more economists are interested in research at the intersection of CS and Econ. There’s a yearly conference called EC which used to be attended almost exclusively by computer scientists. But now many economic theorists are submitting papers to EC.

Federico: I have some detailed advice. One thing I tell students is to start developing concrete research questions as early as possible. Don’t think you need to take this class, or read that paper, before starting. If you’re curious about something, start to develop those ideas. If it’s theory, start to explore little examples, or baby versions of what you’re interested in, and start to work on it. I think students in Economics don’t get exposed to early stage ideas enough. Instead what they see are finished papers, and published papers, which are very polished. You see results that are very elegant and very general, but it never started out that way.

If you’re interested in a problem, start sketching a small version of it and try to understand the behavior of small examples. Do all the reading eventually, but don’t think you first need to do it all.

Second, the mathematician Paul Halmos had an expression “pencil sharpening” – things that give immediate gratification because they’re easy to do, but distracting from the real conceptual problems. He would start working on proving a theorem, but then think “Oh I should sharpen my pencil.” This phenomenon happens to everyone constantly, but they’re a source of distraction.

You're returning to Berkeley after 20 years since doing your graduate work here. Anything in the Bay Area that you've missed? Anything you're looking forward to doing here?

Federico: Everything I didn’t do when I was a student! I think first of all the Bay Area has changed since the late '90s. There’s more. More restaurants, more people, more things. But even back then, the things that were here I didn’t take advantage of. So I’m very much looking forward to going to the City, exploring all the cultural options, hiking. And using public transportation, after twenty years in LA! 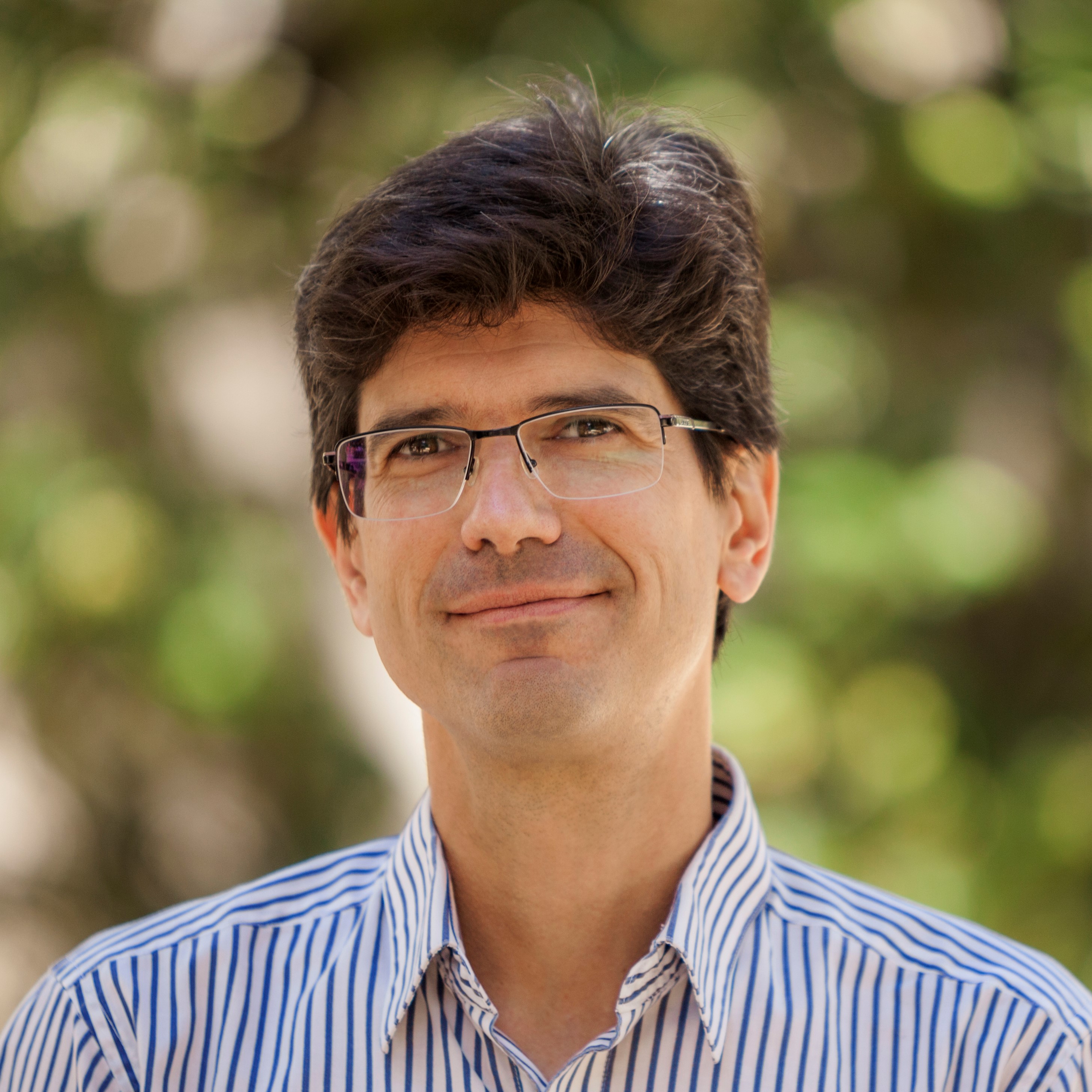 Federico Echenique is a Professor of Economics. His research focuses on understanding economic models of agents and markets. He is interested in determining the testable implications of models and the relationship between different theoretical models and the data possibly used to testing them. He is also studying fairness and efficiency in discrete allocation problems, such as two-sided matching markets and one-sided object allocation. Echenique is active in research at the intersection of economics and computer science. Read more 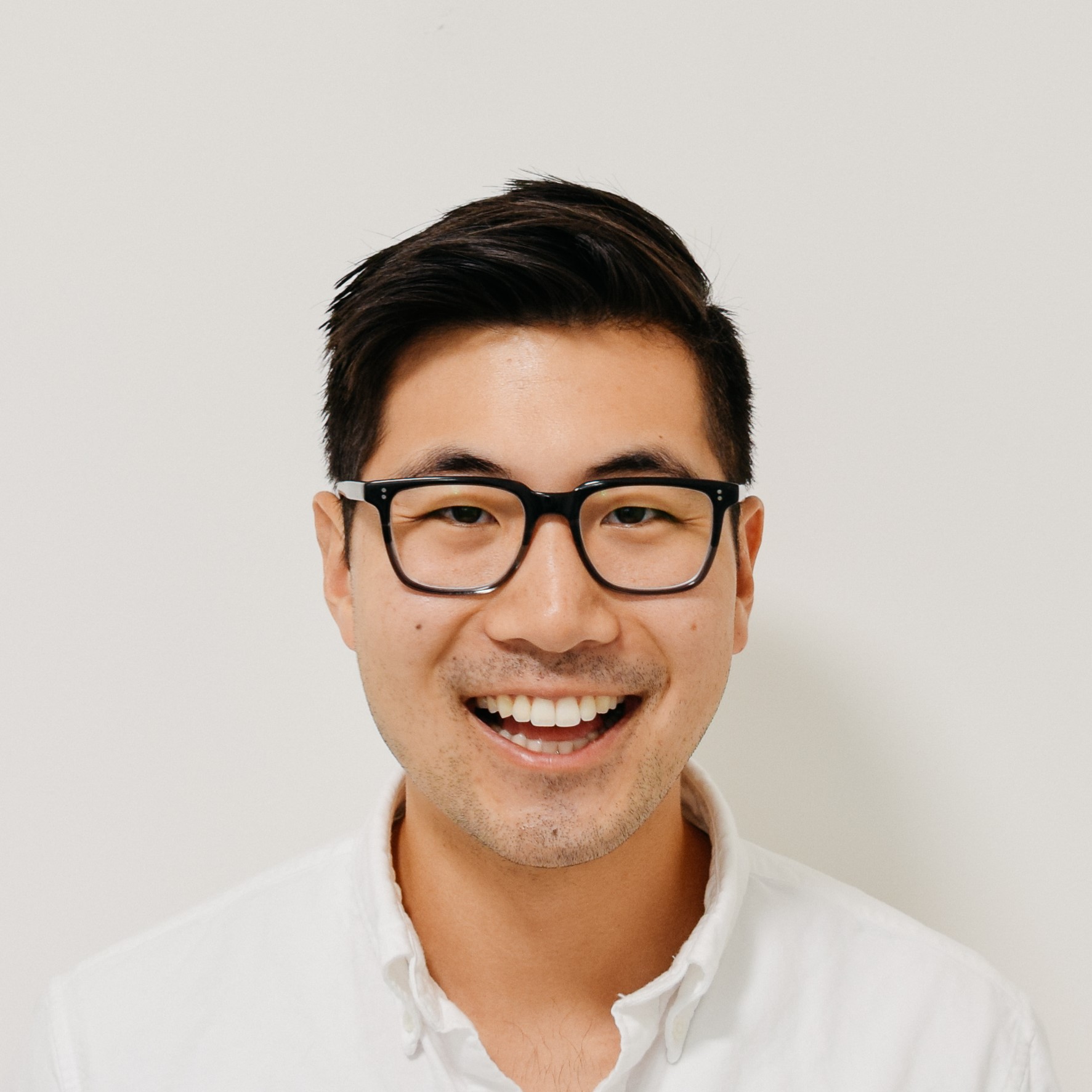 Andrew Tai is a fifth-year PhD candidate in Economics. His research is in microeconomic theory, particularly in matching and market design. Prior, he completed his B.A. in Economics and Applied Mathematics at UC Berkeley and was a researcher at the Federal Reserve Bank of San Francisco.