Economics Professor Yuriy Gorodnichenko talks about his research and mentorship at UC Berkeley. 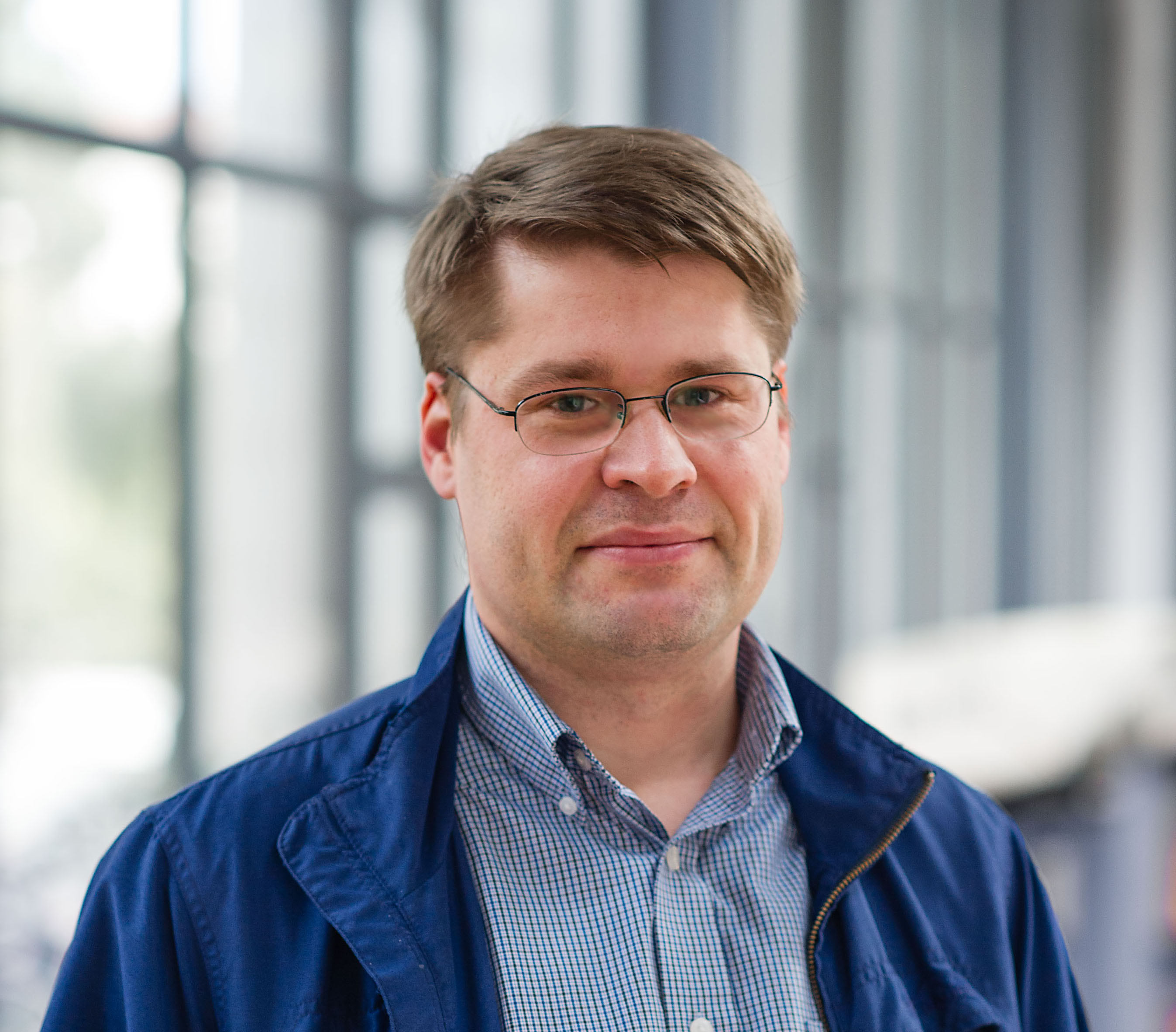 Looking at the aggregate of your research, it looks like the overarching theme is exploring how people form expectations. How has being a part of the UC Berkeley Department of Economics served you in looking at this broad issue?

Yes, I am very interested in better understanding how people form expectations. This is important because almost every decision we make depends on what we think is going to happen to us tomorrow, in a week, in a year, etc. Macroeconomics has a particular take on this issue. With some exaggeration, the dominant framework postulates that people know everything about everything. They know the structure of the economy. They know all the policies, all the shocks. And they can make instant calculations to figure out what optimal response is to any kind of news. In short, people are not only rational but also have full information. While this framework gives a very useful benchmark, it is clearly unrealistic. We are constrained in what we know, we are limited in our ability to process new information. And it could be our choice not to know everything at all times.

Fortunately, in Berkeley, I have had a lot of freedom to study what happens when we assume households and firms to have limited information. In fact, Berkeley has been one of the leading forces in the profession when we talk about integrating various departures from rationality into economics. Being exposed to research by my colleagues has had tremendous influence on my thinking.

In addition to being a fruitful work environment, UC Berkeley and our supporters provide invaluable resources for my research, most importantly for me as the Quantedge Presidential Professor of Economics. An endowed professorship is important because research is about taking risk. The Quantedge Foundation's funds provide crucial support for potentially high-payoff but high-uncertainty projects. This makes a huge difference and allows me to think big and outside of the box.

You’ve been quoted as saying that the president of the central bank Mario Draghi should tweet like Trump. Can you explain what you meant, and how you view the role of communications coming from economics leaders?

Central banks are powerful players in the economy but they increasingly find themselves in a corner. Indeed, their ammunition to stabilize the economy is rather limited now because the interest rates are at ultra-low levels by historical standards. So if there is a recession, you can’t cut rates to stimulate the economy. You are already at the floor. Central banks have to be creative. For example, they can talk about what they will do in the future and these promises about future action can help the economy now. Specifically, a central bank can promise to keep interest rates low even the economy exits a recession. The key element here is that households, firms, and other players have to understand what central banks are doing, what promises they make.

This may seem like an obvious point but central bank communication scores rather poorly in terms of accessibility to the general public. By some metrics, it takes many years of education--roughly a Ph.D.--to understand what is in a typical statement made by the Fed and other leading central banks. In short, if you want Joe Schmoe to respond to the central bank’s communication, he has to get it. But clearly this is not happening. Many people have little idea about the central bank, its leadership, or monetary policy. Alan Blinder (economics professor at Princeton) jokes that many people believe that the Federal Reserve is a part of the National Park Service. This is the background for my remark.

When I said that Mario Drahi should learn from President Trump I meant two practical things, which are based on my research. First, Mario Draghi should embrace new technology to communicate with huge audiences. President Trump has over 60 million Twitter followers. In contrast, central banks have much, much smaller numbers of followers. Second, Mario Draghi should make short, simple, easy-to-understand statements so that an average person can relate to what he is saying.

You’ve been a supporter of the Department of Economics in Berkeley as a member of the Charter Hill Society. What motivated you to become a member?

I have been very fortunate to meet many generous people in my life. My professors and my colleagues helped me in so many ways. Being at Cal has been transformative for me. I would like to return the favor and keep the door open for many future generations of students. For me, being a member of the Charter Hill Society is my attempt to express my gratitude, even if it’s in a small way.

You’re famous in the department for both the volume of graduate students you advise, and your frequent collaborations with these students on research papers. In fact, you write at least one research paper in collaboration with each student you advise, which is truly remarkable. How do you see mentorship as part of your overall teaching mission? How do you balance the advising role in your overall work?

As I said, I have been blessed to have amazing professors and mentors who spent countless hours guiding me. I would like my students to have the same experience I had. So I view this as a part of my job. But I would be insincere if I said that I do not like working with students or I do not gain anything from it. I love it! It’s terrific fun for me to interact with students and to see them grow. And of course, I learn a lot from them. Having students who become successful in their lives would probably be an ultimate reward for any professor and I am not an exception. I feel that students appreciate my commitment and respond in kind. We become a team and so it’s really a win-win situation for everybody. 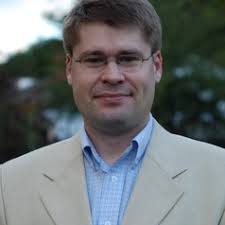 Yuriy Gorodnichenko is a professor at the Department of Economics, University of California – Berkeley. He received his B.A. and MA at EERC/Kyiv-Mohyla Academy (Kyiv, Ukraine) and his Ph.D. at the University of Michigan. He is broadly interested in macroeconomics and issues related to transition economies (especially, labor markets and firm performance). Much of his research is devoted to monetary policy, fiscal policy, taxation, economic growth, pricing and business cycles. Yuri is a member of the editorial boards of many publications, including the Review of Economics & Statistics and VoxUkraine. Yuriy is a prolific researcher with over 40 articles written since he joined UC Berkeley in 2007. His work has been published in leading economic journals and discussed in political debates and media. Yuri has received numerous awards for his research and advisory services.