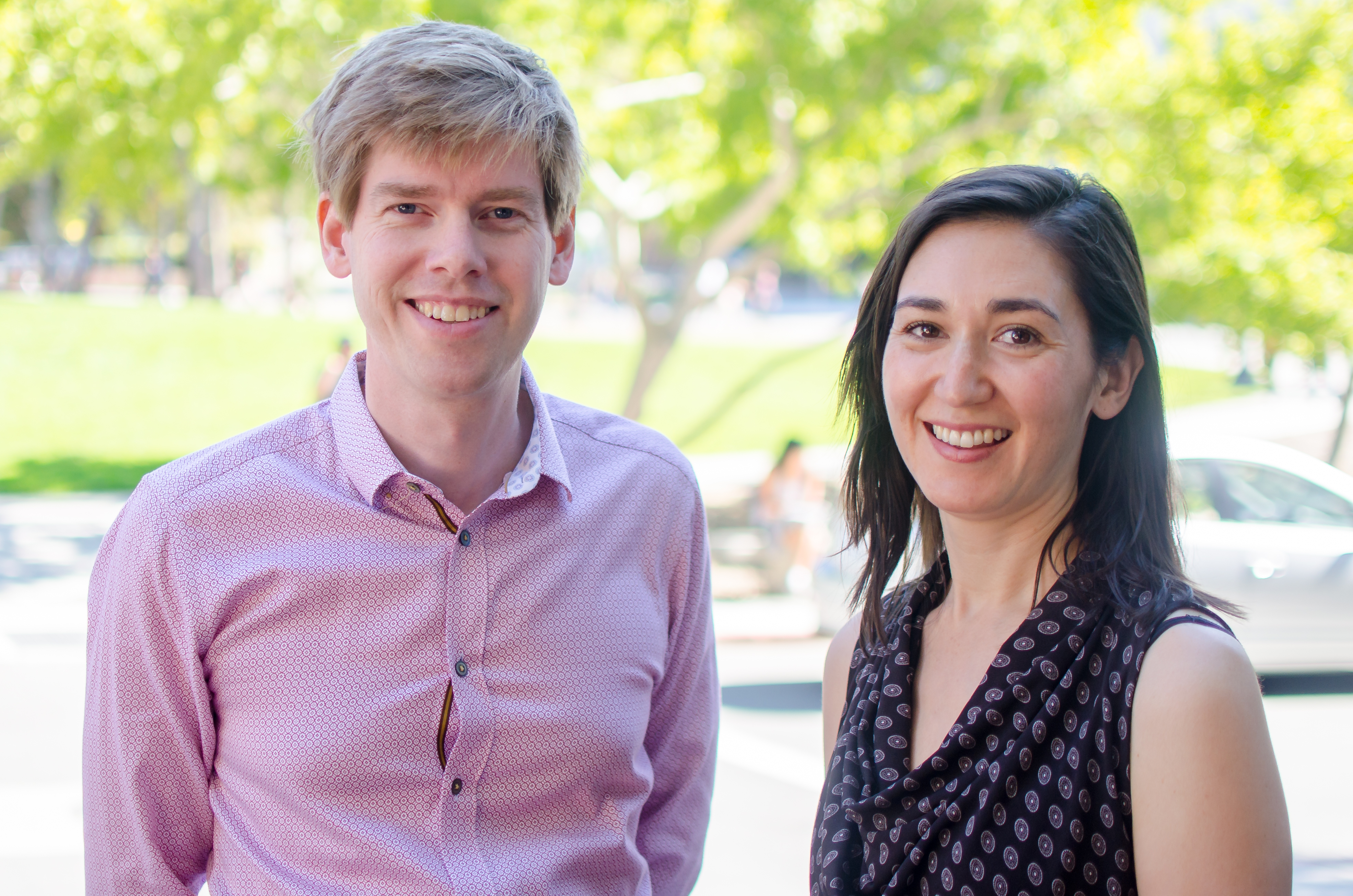 Much of Professors Nakamura and Steinsson’s research is joint. Their main area of research is empirical macroeconomics with a focus on characterizing price rigidity and its macroeconomic consequences, identifying the effects of monetary and fiscal policy, and macroeconomic measurement.

In addition to working closely together, Professors Nakamura and Steinsson are married and have two young children.

Your research papers show a depth of collaboration with peers and students across the fields.  What are some ways you work with peers to come up with new materials?

Emi: One of the most exciting things to me in recent years has been my increasing interactions with graduate students, both on their projects and our joint projects. Almost all of our recent papers have been co-authored with either Ph.D. students or junior faculty.

A good example of this type of collaboration is a multi-year data construction project that we worked on with two Columbia Ph.D. students Daniel Villar (who is now at the Fed Board) and Patrick Sun (who is at the FCC). This project focused on digitizing micro-price data at the Bureau of Labor Statistics (BLS) from the 1970’s and 1980’s. The first results of this project were recently published in the Quarterly Journal of Economics.

Another example is our work with Josef Sigurdsson, a Ph.D. student at IIES in Stockholm. We have been interacting with Josef for several years on several related research topics, having initially met him just after he finished his undergraduate education. Our first joint paper analyzes the costs and benefits of geographic mobility. The empirical analysis looked at what happened to a group of people who was randomly displaced from a small island off the coast of Iceland due to a volcanic eruption. We were able to follow these people for several subsequent decades using a dataset we constructed from tax records in Iceland. We are now embarking on a much larger data construction project with Josef using Icelandic tax data.

What kinds of collaborations are you most looking forward to at the Economics Department?

Emi: It has been fun becoming a part of the macroeconomics group at Berkeley. A particular distinction of Berkeley’s macroeconomists is how empirically oriented they are as well as their policy impact and orientation. Berkeley has, for example, had three female faculty serve as heads of the Council of Economic Advisers. I think it’s a testament to the strength and diversity of the department.  I'm also excited about interacting with many of the applied-micro faculty. Work on labor markets, inequality, and health that several of our colleagues are doing at Berkeley, is highly relevant to macroeconomics. Berkeley also has a really strong econometrics tradition, which is exciting for an empirical economist.

Much of your research is on business cycles and monetary policy. What has it been like to be a macroeconomist in recent years?

Emi: Macroeconomics developed partly as a response to macroeconomic catastrophes like the Great Depression. So one of the things that is strange about being a macroeconomist is that while recessions are terrible times from a human perspective, they are also very interesting times from a scientific perspective: they add to our understanding of how the economy works. And the last recession was particularly stimulating for the field of macroeconomics because the Fed and Treasury did so many unusual things in terms of monetary and fiscal policy.

In an article you both recently wrote, “Women, Wealth Effects, and Slow Recoveries,” you show how the “Grand Gender Convergence” of the past half-century has affected the speed of U.S. business cycle recoveries. What led you to this topic?

Jón: This is another good example of a collaboration with students. We started working on this project with Masao Fukui while we were on sabbatical at MIT. Masao was at the time a first-year Ph.D. student in Economics at MIT. We had seen many interesting but rather complicated research papers trying to explain “jobless” recoveries after recessions. Reading this research, I often had the thought that perhaps there was a much simpler explanation relating to the changing trend of female employment. In the 1970s and 1980s women were entering the labor market in large numbers as part of the Gender Revolution. More recently, this process has slowed down as women have largely converged towards men. My thought was that perhaps this process is what is behind the slowdown of economic recoveries.

An important complication is that the entry of large numbers of women into the labor force may have pushed men out of the labor force. We spend quite a bit of time in our paper assessing this possibility, but find it doesn’t play an important role. This means that the changing trends in female employment growth have had important implications for employment growth in the economy as a whole.

Jón, can you say more about what brought you from Iceland to the US? Do you continue to have academic ties to Iceland?

I have been quite active in public discourse in Iceland over the years. Iceland has a very vibrant op-ed culture and I began writing op-ed articles in the newspaper when I was in college and have kept this up ever since. I have been particularly involved in policy debates relating to the allocation of fishing quotas in Iceland, which are very valuable and economically important in Iceland. But I have also written frequently about tax policy in Iceland, energy policy, and many other topics.

What are some topics of research you are working on right now?

Emi: One of the projects that Jón and I have been working on recently builds on the data collection work with our former students Villar and Sun that we discussed before. Recently, we have been using these data to study how inflation responds to unemployment, a relationship that is commonly referred to as the “Phillips Curve” in macroeconomics. In this project, we are collaborating with Juan Herreno, a Ph.D. student at Columbia and Jonathon Hazell, a Ph.D. student at MIT. Our new data provide a lot more variation in the inflation data by geographical area than previous data. This is a topical issue because people are wondering when we might see a pickup in inflation, given the extremely low unemployment rate right now.

What are some fun things you like to do as a family? What are you looking forward to doing in the Bay Area?

Emi: There are a lot of exciting things to do in California—hiking, biking, running, swimming—and it’s wonderful that you can do these things year round. We have only started exploring all these possibilities.

Jón: One thing in particular is that we haven’t gone skiing for way too many years. I am looking forward to teaching my kids how to ski. 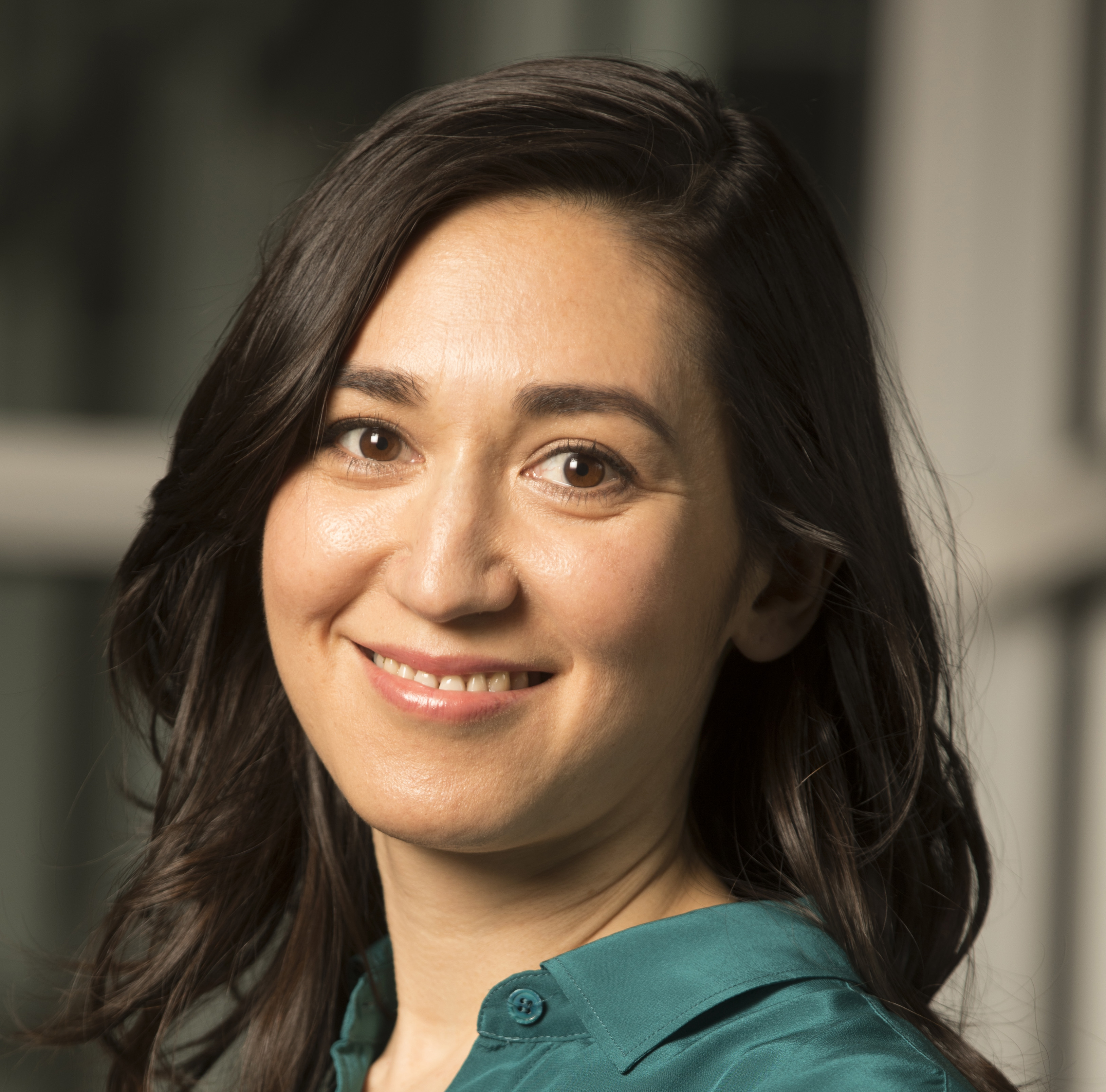 Emi Nakamura is the recipient of the Elaine Bennett Research Prize, a National Science Foundation Career Grant, a Sloan Research Fellowship, and was named by the IMF as one of the top “25 economists under 45.” She currently serves as a co-editor of the American Economic Review and Co-Director of the Monetary Economics program of the National Bureau of Economic Research. As daughter of economists Alice Nakamura and Masao Nakamura, and the granddaughter of economist Guy Orcutt, she attributes her love of data to a family tradition in empirical analysis. 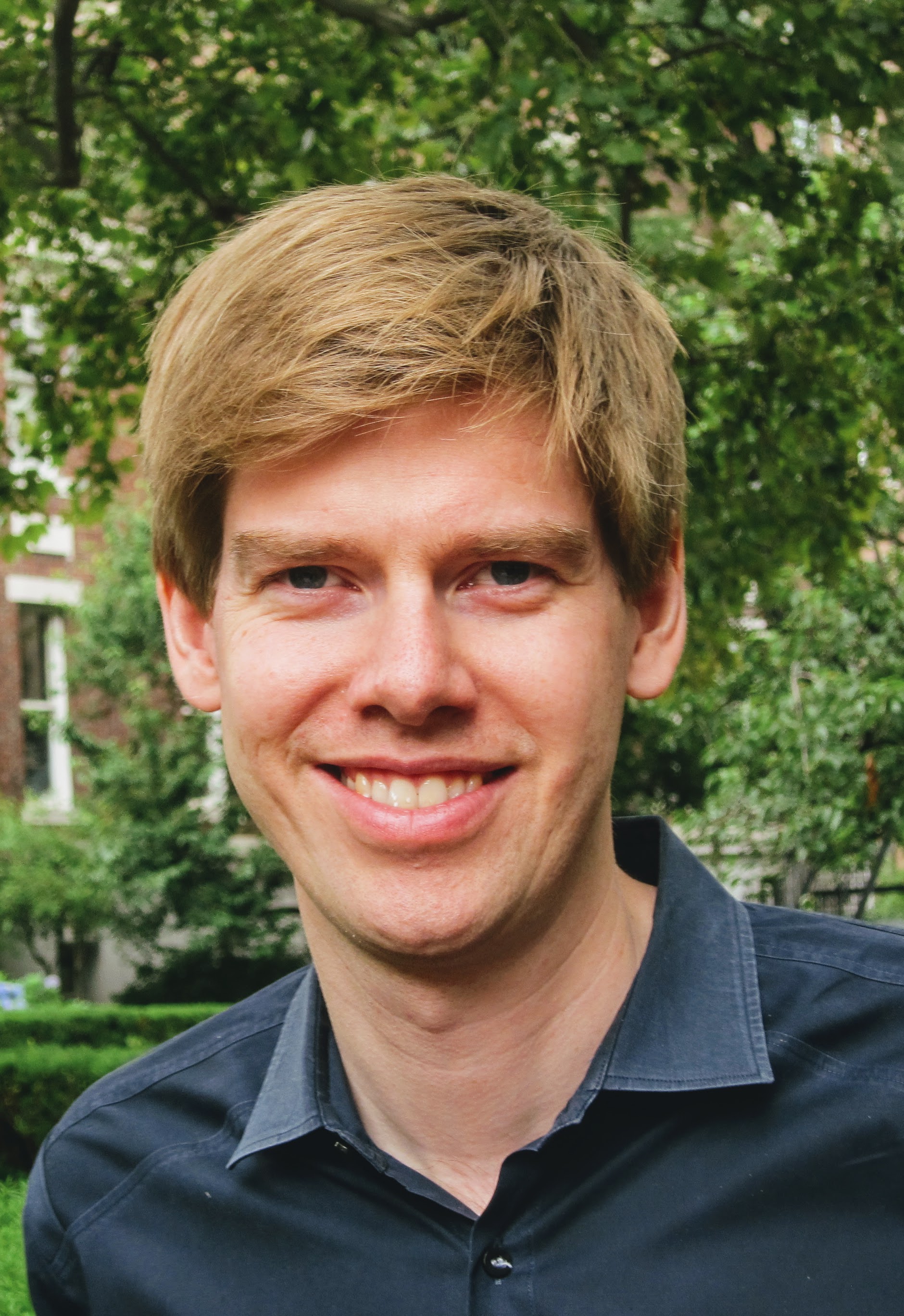 Jón Steinsson serves as Co-Director for the Monetary Economics program of the National Bureau of Economic Research. He is an associate editor of the Quarterly Journal of Economics, American Economic Review: Insights and a foreign editor of the Review of Economic Studies. He grew up in Iceland before coming to the United States for college.